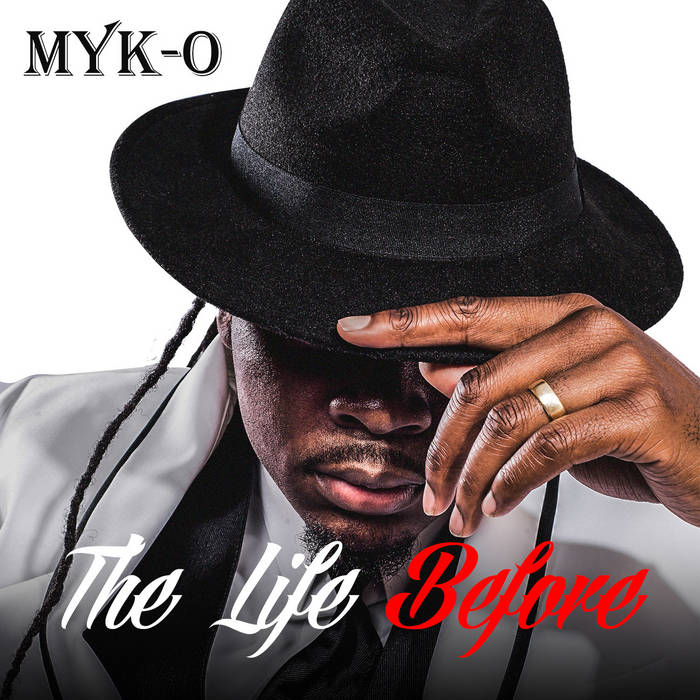 From the urban south of Atlanta, alternative Hip-Hop artist and songwriter MYK-O is emerging as a profound storyteller and lyricist as he debuts his first solo album titled “The Life Before”. Fans describe MYK-O as the "Nas of the South" and describe his songs as Common meets Andre 3000.
In a sea of cliché’ and generic Hip-Hop music, MYK-O stands out not only for his golden age twist of hip-hop and cool jazz, but also his piercing lyrical skill and many other elements which make him a prominent poet.
“The Life Before”, which will serve as the first of a trilogy project, documents his adolescence, which was met with challenges and resistance before change, growth, and success came. This cycle of life is parallel to the history we see in the civil rights movement and black culture throughout the United States of America. Not only does the album document MYK-O's life during the struggle, it also documents the beautiful fight and emotions reoccurring in the constant battle for equal rights and the value that should be placed upon African American brothers and sisters. History has shown that there is always a process before progress.
The album has a classic feel yet still has the edge of down south presence. It was mastered by platinum producer and Georgia Music Hall of Famer Rodney Mills, who has worked with the likes of legends such as the late James Brown, Gucci Mane, Soulja Boy, and David Banner. The album was co-produced by up and coming artist Summertime Stories.
“The Life Before” is anticipated to receive critically acclaimed reviews for its content, cadence, and unusual drift away from the typical 808 aggressive approach and the common sound of many mainstream Hip-Hop artists. It is an album that is a delight to the purists of Hip-Hop.
MYK-O took a huge risk to write and produce an album that goes against the grain. As an independent artist, he took a route that is creating a lane for lasting impact which will stand the test of time. This was all done with the hopes of giving artists the hope and courage to be innovative and creative about the freedom of their art.

Bandcamp Daily  your guide to the world of Bandcamp